“Luzhniki” Olympic Complex (Central Lenin Stadium until 1992) was opened on July 31, 1956. Sport complex with a total area of ​​over 150 hectares is located at the Central Administrative District of the capital, at the Khamovniki district.

The face of ‘Luzhniki” is the Big Sports Arena. The global reconstruction in 2014-2017, which was made for the 2018 FIFA World Cup, made it a unique technical structure. The total area of ​​the BSA is 221 thousand square meters now, the capacity is 81 thousand spectators. Stands are located at a minimum distance from the football field at an increased degree of inclination, which allows you to have a good view from any point, completely excluding "blind" zones. 102 "skyboxes" were created - boxes with an increased level of comfort, 2,000 VIP-places are provided, 300 places are equipped for people with limited mobility. The colour scheme of the fan’s seats was determined by voting through internet. The choice settled on a burgundy colour with golden elements.

Natural surface of the field (105×68 m) was completely renewed, created using the SIS GRASS technology, which implies the introduction of artificial fibres into the natural grass surface. More than 20 million artificial grass fibres are embedded in the living lawn to a depth of 15–20 cm to achieve a stable and flat surface. The field can withstand up to eight hours of continuous soccer play! Kilometres of utilities are hidden 1,5 m deep under the lawn: irrigation, drainage, aeration, heating, and agro-monitoring systems. Their total length is 35 km. The lawn temperature is constantly maintained at 15 degrees.

As a result of reconstruction the area under the stands of the BSA was expanded up to 181,000 sq.m, where cafes and snack bars were additionally located, the number of exits increased from 13 to 16, and a modern media centre was equipped. Since the running tracks were removed, the stadium was prequalified from a multifunctional to a football one.

New roof of the Big sports arena deserves special attention. It does not connect with stadium and has its own mainstay. The roof is made of polycarbonate, ideal for natural soccer fields. Such a roof transmits the sun's rays well, ensures the strength of structures, and transfers air temperature drops.

After the reconstruction, the roof of the Big Sports Arena turned into a huge media screen made of LED with an area of ​​40,000 sq.m. It is a unique and the only one advertising and informational surface in Moscow today.

In May 2019, an observation deck was opened on the roof. It is located along the perimeter of the roof with a length of 0.9 km. From a 57-meter height, a magnificent panorama of the capital opens in front of tourists.

North and South sports centres of the Big sports arena hosts training and competitions in football, mini-football, tennis, and athletics. There are special playgrounds for children at “Luzhniki” area. Here they go in for sports on their own or in groups from 5,000 to 10,000 people every day. For fans of extreme a climbing wall, Zip-line and rope park have been operating at the territory of the sports park since 2019. Opposite Festival Square, at the Luzhniki embankment there is one of the landing stations of the Moscow cable track.

“Luzhniki” excursion centre conducts daily excursions around the BSA and the territory of the sport complex. Also quests and kid’s birthday parties are organised at the BSA in an educational and entertainment format.

In 2020, in order to study and popularise the history of the sport complex, the Centre for heritage preservation and tourism development was opened. The main idea was the replenishment and research of the sport complex collection, the compilation of its "chronicle", books, publications, albums, brochures, the expansion of excursion potential of "Luzhniki", as one of the iconic sights of Moscow. The number of Russian and foreign tourists who visits “Luzhniki” is constantly growing.

After reconstruction for the 2018 World Cup, new infrastructure facilities appeared at “Luzhniki” - cafes and restaurants, service centres of street sports. On Luzhniki embankment, there are jogging, cycling and roller paths, storage rooms, 8 workout areas, toilets, and other amenities.

Also, at the territory of "Luzhniki" there are parking lots, car service centre which provides its customers with services and repairing cars, and “Luzhniki” sports medicine clinic - one of the most advanced specialised medical institutions in the country. The entire territory of the sport complex is equipped with a convenient navigation system.

The length of security perimeter of “Luzhniki” sport complex is 3.3 km. Inside it is a "clean zone", where each client group gets after passing all the stages of inspection. That is how the security perimeter allows to “not protect” each object separately. In total, 6 transport and 6 pedestrian checkpoints were built with a capacity of more than 68,000 people, more than 1,000 cars and more than 40 buses per hour.

Since 2016, an improvement program has been implemented at “Luzhniki”. The entire territory of the Olympic complex is a large garden and park ensemble, consisting of many flowers, alleys, and natural areas. “Luzhniki” sports park, harmoniously integrated into the “green” infrastructure of the complex, meets the most varied needs of the visitors who prefer a healthy lifestyle.

Perhaps no other sports facility in the country can boast such a rich history as “Luzhniki”. Over the years All-Union Spartakiads, world and European championships, youth festivals, and the Goodwill Games have been held here. The main significant events were the XXII Summer Olympic Games and the 2018 FIFA World Cup. Since the 1990s, “Luzhniki” has been hosting city wide festivals, and many foreign superstars have performed at the main sports arena. 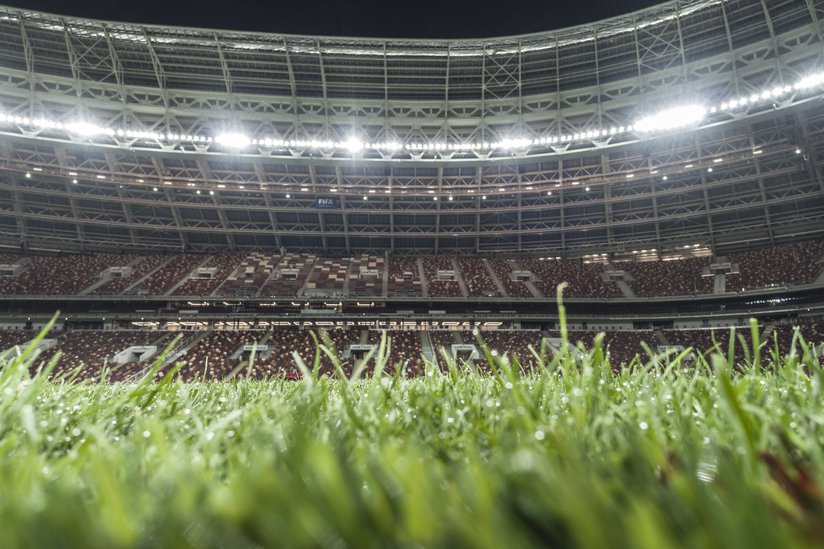 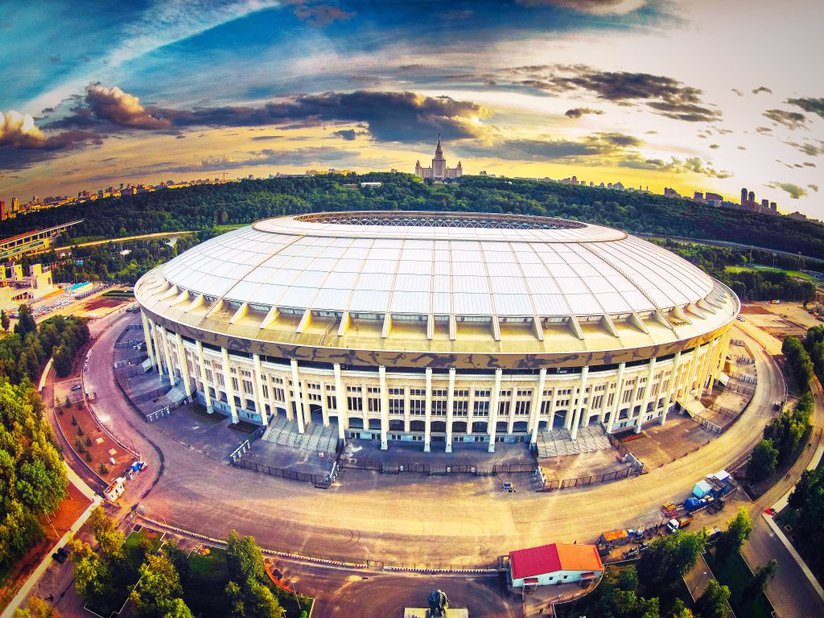 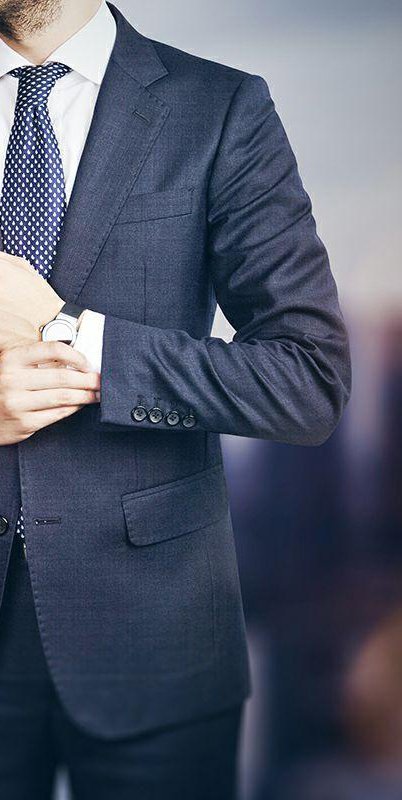 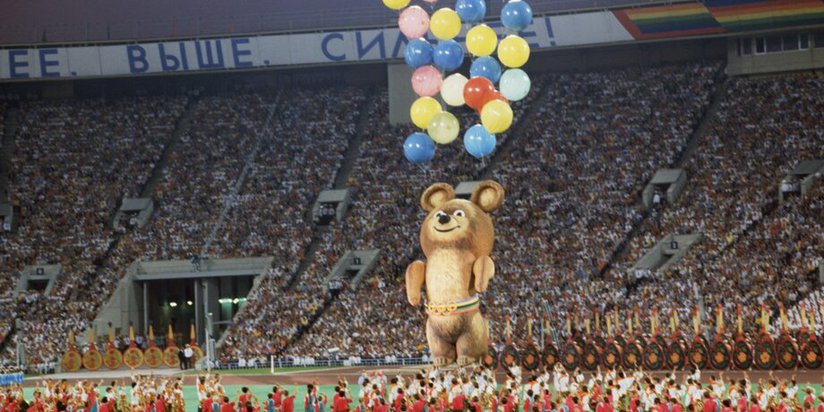 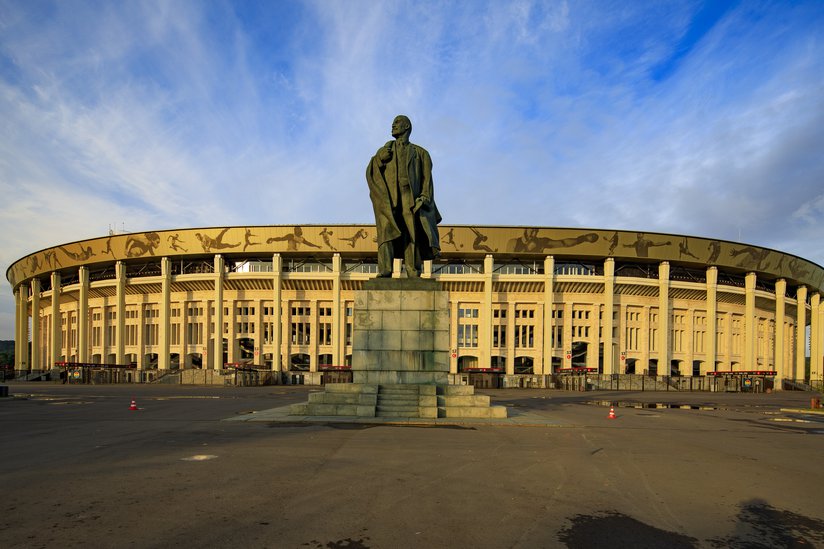 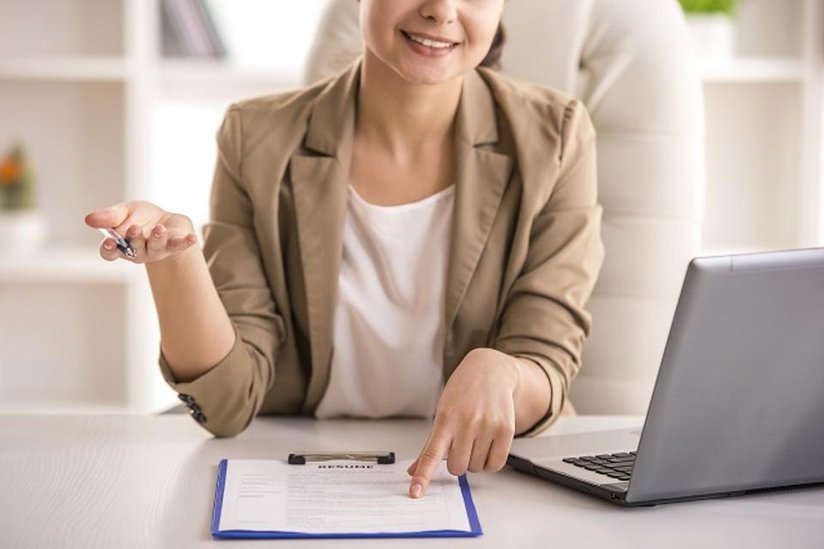