The Big Sports Arena (BSA) was opened on July 31, 1956 and it was the largest stadium in the USSR. After reconstruction for the 2018 FIFA World Cup, it has once again become the country's largest stadium.

The feature of BSA is an unusual architectural composition aimed to the multipurpose use of the stadium. The stands are oriented in exact accordance with the directions of the parts of the world and are named accordingly - North, West, East and South. The system of entrances and exits was thought out in such a way that spectators could take their seats in 10 minutes, and leave the stadium in 6 minutes.

BSA was reconstructed 4 times during it long history:

As part of the reconstruction for the 2018 FIFA World Cup, the preserved walls of the building were cleaned and restored, while the colour scheme of the facade remained in the light sand palette which is used to Moscow citizens and guests of the city. The facade of the BSA was decorated with panels made of perforated metal, with pictures of competitions in various sports.

In accordance with FIFA requirements, the renovated Big Sports Arena can accommodate 81 thousand spectators, it is 3 thousand more than it used to be. The number of entrances has also increased - there are 16 of them now, previously there were only 13. Including separate entrances for VIP categories, which are located on the West stand.

The roof surface is made of polycarbonate. This modern material transmits sunlight and is ideal for natural grass stadiums.

To protect fans from the elements, the roof of the Brand Sports Arena has acquired an additional 11.5 meter long “canopy” above the stands.

Under the roof space, there is a sports light, which has been updated in accordance with the modern requirements of TV broadcasts. It provides a high quality "picture" on TV screens and comfort for people at the BSA.

The Big Sports Arena is equipped with a press conference room, an express interview area, several TV studios and a presentation studio with a panoramic view of the football field.

The football field is covered with natural grass. To maintain the quality of the coverage at an appropriate level, new engineering systems have been installed on the field, including drainage, heating, watering, monitoring of the agro-technical characteristics of the grass. About 35 km of heating pipes, 4.5 km of drainage pipes and 1,300 m of water supply for irrigation were laid under the field. With the help of sensors, all agro-technical characteristics are displayed on one computer.

Events
What to do 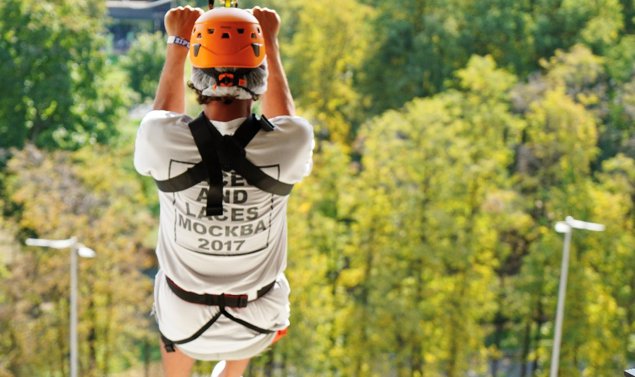 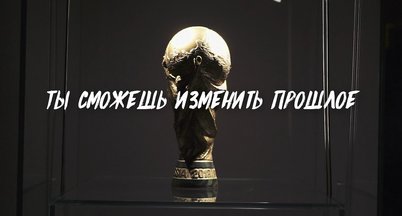